A SpringModel (Wikipedia: Spring system) is a common visualization technique in note-keeping systems. 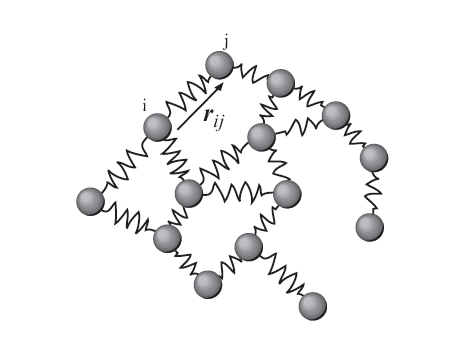 I’m often frustrated by the use of spring models in notekeeping systems.

They’re very attractive to developers, because they allow for eye-catching visuals, but I find that their utility is, and generally applied, highly limited.

I can imagine that they could be useful, but their customary use needs several changes.

Aspects of the customary use that are challenging:

Here are some things that I would do, instead, with spring model arrangements:

Basically, I am of the opinion that what we really need is a creative process around working with AssembledInformation.

I’m going to explore that thought in AccumulatingStructure.